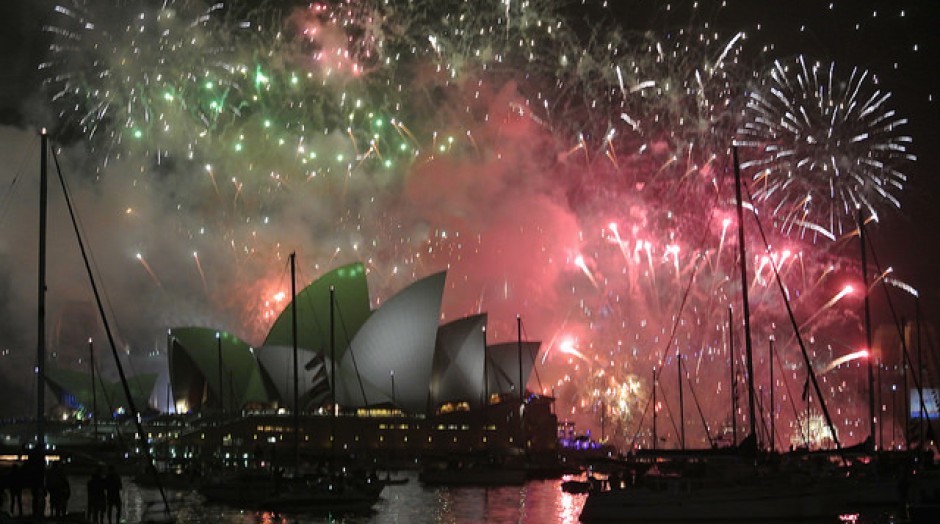 With a population of over 1 Billion people and borders  comprising the seventh largest country in the world India, in a word, is massive!

We could spend many months exploring it all but we have decided to keep mainly to the North and then along the West coast of the country with some inland thrusts as we make our way down from Delhi to Kerala.

And so it begins. New Delhi is our first port of call on our journey. Along with Jerusalem and another Indian city Varanasi, it is thought to be one of the oldest cities in the world (5000 years old by some estimates). Although…. it has been destroyed and re-built 11 times. It reminds me of this classic Only Fools and Horses joke:

Trigger And that’s what I’ve done. Maintained it for 20 years. This old brooms had 17 new heads and 14 new handles in its time.
Sid How the hell can it be the same bloody broom then?
Trigger Theres the picture. What more proof do you need?

We took in the Red Fort and Chatta Chowk Bazaar before heading to Connaught Place.

The First Wonder of the World we will see on the trip, the Taj Mahal. Built by Mughal Emperor Shah Jahan in memory of his third wife (Mumtaz Mahal) this is known as the ‘greatest love poem of all time’.

Situated 200km south of Delhi this was the business.  Not only was it immense in size but the architecture and design was amazing. From the four marble towers surrounding it to the tiny details in the red stones that adorn it’s walls.

We had such a good laugh with our photo shoot here.

In the afternoon we took in the Agra Fort which was nice! Rebuilt into it’s current red sandstone version by Mughal Emperor Akbar

This was fun. We needed to take our first train ride in India to get here… and then had a tour of all the main sights, including the hugely impressive Amber Fort and Jantar Mantar, or Royal Observatory.

It was also Jaipur that we had our first need to use the Anti-Bug Sleep Liners as our hotel was less than pleasant.

One of our best experiences. We stayed in a great homestay in the Bishnoi village of Salawas. We mixed up our days with local sightseeing and experiences before jeeping it into Jodhpur for some amazing sights.

We drove from Jodhpur to Udaipur through the mountains and on our way there we visited the Jain Temple of Ranakpur.

Udaipur was a wonderful city that mixed tourist sites with great places to chill out as well as having streets that were easier to walk in then further north.

It was the city’s close connection with the James Bond movie Octopussy that provided the inspiration for John to write about movie trivia during our travels.

We arrived in Bombay a few days in advance for the big occasion of Ollie and Neem’s Wedding. It was action packed with costume outfitting, slum surfing, with a hint of tumeric, before the big day itself – Bollywood style.

Somebody turned 30 (and then got sick!)

A beach haven that allowed some relaxation time after the last crazy week of Wedding Celebrations. Lanterns were lit and cocktails were had and their was a big announcement.

It was back on the trains for our visit to this ancient venerable site. A once proud kingdom totally laid to waste and was simply stunning to explore.

To get to Kerala we needed to make a stop on the way. The overnight bus to Bangalore was ‘interesting’ so we made sure our stopover was decent.

Such a great time here. Fort Cochi is a great place to explore over a couple of days. We took in some Kathekali (Traditional Dance) as well. Our homestay (Beenas) was the best food and stay we had in India.

M is for Munnar

Tea Tea Tea. We went to see where some of India’s best tea comes from.

The place of many names. Kumily is the town. Periyar is the Wildlife Sanctuary that surrounds it and Thekkady is the region.

We had such a laugh here, especially when we got to spend time with Yobo the Elephant.

One of those moments you cherish forever. Cruising the backwaters of Kerala in your own houseboat.

Some of our highlights of India.

Some of the places we missed out on seeing (this time!)