Due to the stormy weather we cut our time in northern Laos short by a few days. Something we were both sad about as we really liked the laid back life of the highlands. However there is very little to do there when it is lashing rain and thunder storms. Video evidence can be found here.

Keen to stay in Laos a little longer we opted for the slow boat to Thailand. Slow boat was a very appropriate name, we cruised along the Mekong river for 2 full days between 8 and 9 hours a day. The boat was a little wooden riverboat, our seats were old car seats. The boat consists of seats, a toilet- surprisingly western and a tiny shop selling drinks, crisps and pot noddles. We were glad we had brought our own picnic of tuna and rye bread sandwiches, fruit, granola, crisps and Oreo cookies for the Cookie Monster himself, John. (This comment is for you Cameron.) 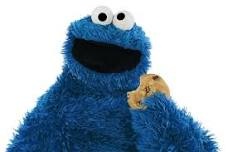 There was little to do on the boat except photograph the scenery, talk to fellow travellers, listen to music, read, edit photos and plan our China adventure a little more. There was something peaceful about the slow journey. John even managed to swap a book with an English guy. 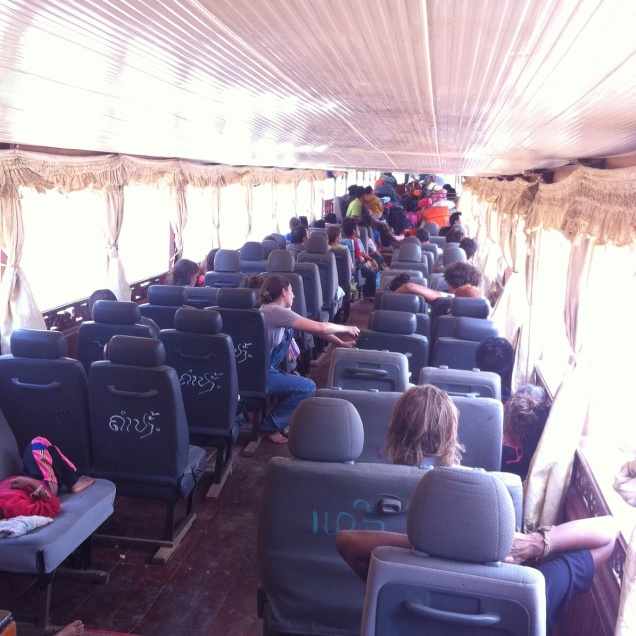 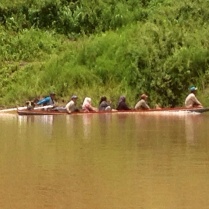 After the first full day of cruising, we arrived in Pak Beng. Jumping off the boat with our bags front and back we decided not to hop in one of the trucks taking the majority of passengers to a guest house. We had done our research and read you will get a far better room if you walk to the main town area and ask for a room. We climbed the steep hill with our bags and secured a nice little room for 50 000 Kip- less than £4.

The guesthouse was under going a makeover so there was painters who had just painted a scene of elephants in our room and were now finishing flags at reception.

As John went to check us in he was offered ‘smoke smoke’ from one of the painters. The golden triangle didn’t fail to live up to its name. After politely declining we headed out for dinner to the local Indian. After our visit to India we have become very fussy about a good curry and dal- rupee room watch out. The food here sadly was pretty bland.

It was time for an early night before another day cruising the Mekong. Unlucky John had a bad tummy so it was a long day for him on the boat. We finally arrived in Huay Xai at 5.30pm, packed with our bags we trekked up the steep river bank to the town. We were greeted by tuk rusk offering to take us to the border. The majority of the boat opted for this option. Not the dynamic duo who wanted to stay in Laos one more night. We soon realised this wasn’t one of our better decisions, there was nothing near the river.

With a poorly John we found a place to stay over looking the river- a basic room for double what we paid the previous night. After securing an overpriced room we went exploring, there was nothing really here, a few empty restaurants. Half way up the main road we were greeted by a few of the local dogs so we turned back defeated. The plan was eat our left our fruit and snacks, early bed and get out.

The plan was executed and at 8am we were in the back of truck to the border. As we drove there we finally found the town centre which had a few restaurants and guest house, still nothing great.

Our last 37000 kip was spent on this getting us to the border!

At the border we got our exit stamp from Laos for a charge of 10000 kip – overtime charge as it was the weekend. Next we had to buy a bus ticket to take us to the Thai immigration. Off the bus it was time to complete an arrival card and change our remaining Kip. 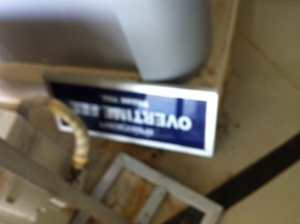 Karen sailed thru passport control and secured a 30 day visa. She waited patiently for John at the other side, 5 mins passed and still no sign of him, she started to get anxious. John finally appeared, the Irish passport caused a few questions and he only managed to secure a 15 day visa as we crossed the border by land. Thankfully we were only staying 12 days anyway. The British passport has its benefits after all. However this hadn’t caused the delay, the passport control guy was just looking for a chat and wanted to know all about the countries he had visited. 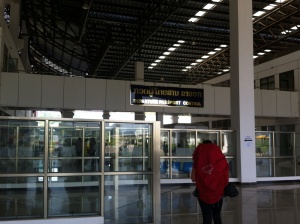 Jumping in a tuk tuk we headed for the bus station in Chiang Kong to head to Chiang Rai. As we drove thru Chiang Kong we spotted lots of guest houses, bars and places to eat.

Moral of the story cross the border from Laos into Thailand to stay in Chiang Kong.