The third week of January is always a week of celebrations in our house, John junior turns a year older on 19th and Karen 4 days later. For many years we have celebrated with a birthday trip.

Destinations have included New York, Morzine and Goa… This year we had one more occasion to celebrate our one year engagement anniversary.
So the backpacks were dusted off and JK were about to start roaming again…

This time the destination was a little island off the south coast of Australia that once was called Van Diemen’s Land but nowadays goes by the name of Tasmania. We got an early train to the Airport and within no time we were grabbing some breakfast while we waited to board our flight to Hobart – Tasmania’s Capital. 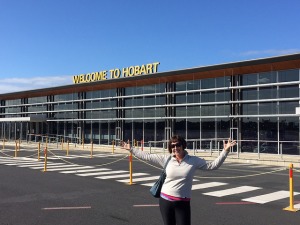 Going down to Hobart…

Less than 2 hours later we were stood outside the Britz van hire office and ready to collect our wee camper van. We had hired a Toyota Hi-Ace van and luckily for us it was a manual one although Karen took her time solving the mystery of the handbrake 🙂 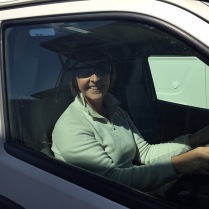 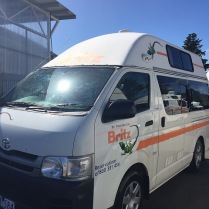 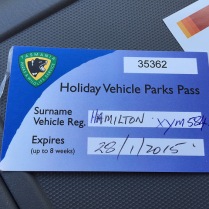 After driving up to Sorell for some food shopping we decided to drive into the center of Hobart itself to check it out. After 5 attempts at getting into the car park – Hobart has a nasty one-way system – we had parked our little camper and it was time to get some lunch.

Tasmania in general and Hobart in particular is home to some of the best fish restaurants and most of these are located on the wharf. 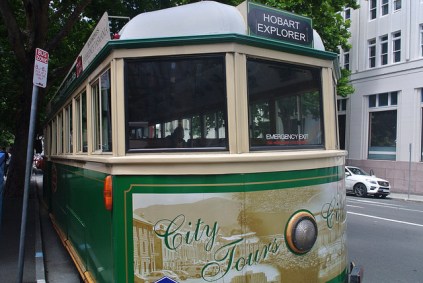 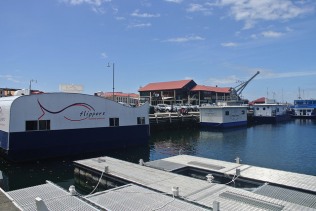 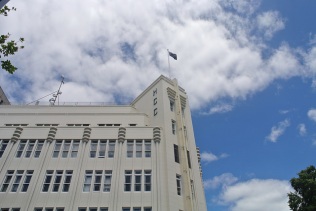 We found a great fish restaurant on the Elizabeth Street wharf called Fish Frenzy. As it was the 19th of January, Karen treated the birthday boy to a feast of fish and local beer. The battered scallops were interesting to say the least. Karen opted for the healthy option of a salad!

To walk off all that Omega 3 we wandered around the corner and happened upon Salamanca Street – a district of bars, cafés and boutique shops that becomes a bustling market on a Saturday. All of the buildings here are from the early 19th Century, and these Georgian warehouses would have once supported the thriving whaling industry in the settlement.
Carrying on past Salamanca Street we reached Battery Point, the old seaman’s quarter, and took some photos before carrying on back into Hobart town center. 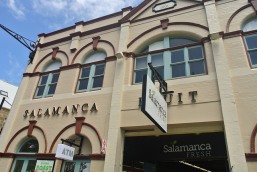 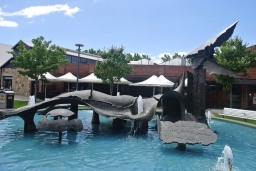 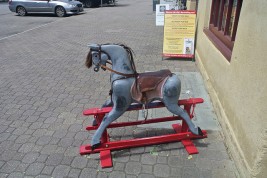 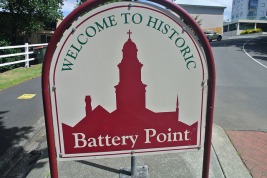 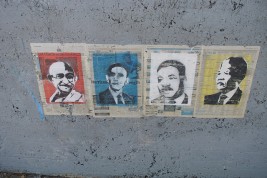 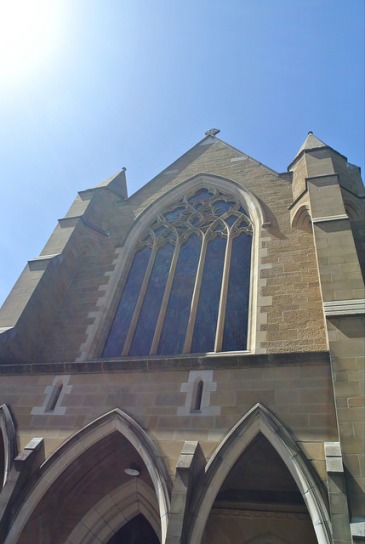 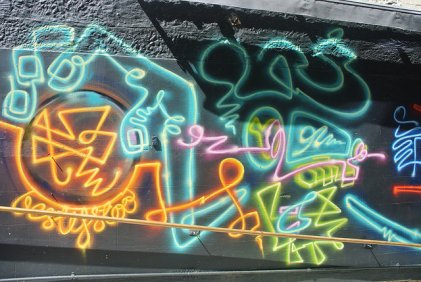 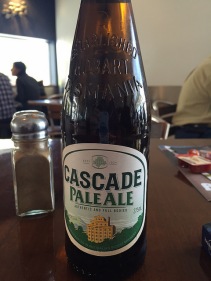 That evening we checked into our caravan park, back near the airport and after connecting up the electricity we charged up our phones to read all the birthday messages.Just before cooking a great BBQ dinner we had just enough time to walk across a field and go to the nearby hotel’s bar and watch the sun go down 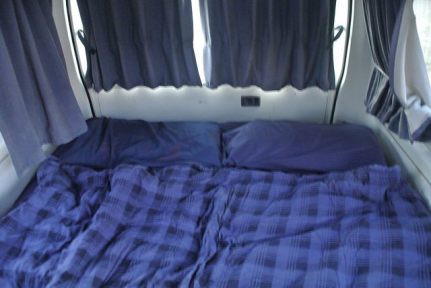 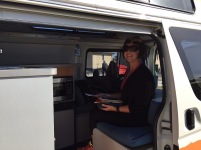 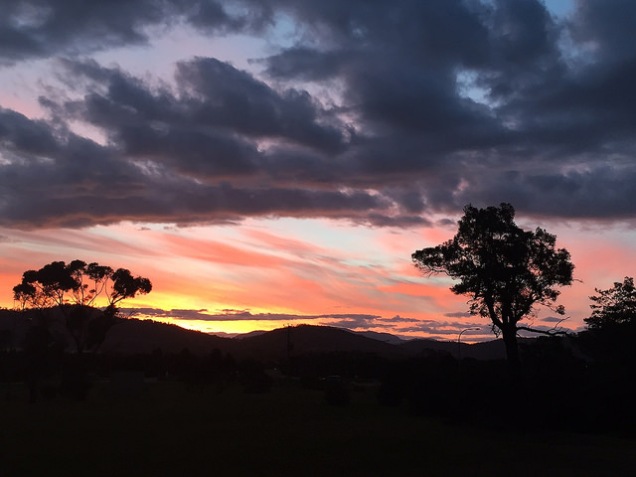 Next up… we go to the Cadbury’s Chocolate Factory

← All Your Basin Belong To Us
I’ve got a golden ticket? →