It was late when we arrived to our guesthouse so it was straight to bed after the driver dropped us off. The owner Bruce and his wife Bella stayed up to welcome us and the next morning made us a great breakfast while they filled us in on the surrounding area and what to do.We also met a lady called Jane from Singapore and swapped stories over breakfast.

We were staying just outside Shuhe Town which was 20 minutes drive to the nearest city of Lijiang, our first destination. The town was a series of cobblestoned streets, canals and bridges! We headed to the Black Dragon Pool park which had quite good views of the Jade Dragon Snow mountain in the backdrop. 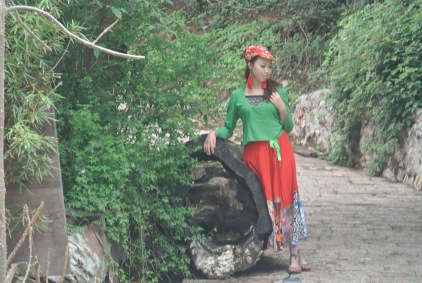 We spent up to lunch time, walking around the town and then venturing up to the viewpoint to get some photos of the surrounding area.

Lunch was problematic. We wanted Chinese food but proper Chinese food and not the normal fatty stuff everyone else eats. We ended up finding a food hall and had an ok lunch. As soon as we finished we then found a ton of good places to eat (typical)!

As the rain started to downpour we needed to find a lift back to Shuhe. We had to turn down about 10 taxis as they kept trying to rip us off.In the end, as we were resigned to paying over the odds, our driver from the night before appeared and we got a lift back with him. 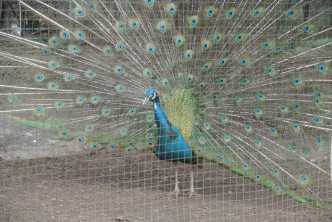 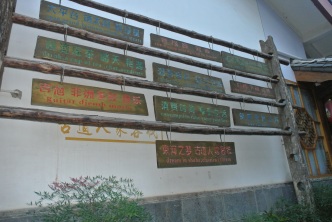 We never got his name so we are going to call him Driver from now on. As Driver drove us back we started to notice the interior of his van. Driver has about a dozen soft toys on the dashboard – all of dogs – Bijon Frise to be exact ( My family have one called Charlie!). We said our goodbyes as we arrived at Shuhe but something in the back of our minds told us we would not see the last of him.

Shuhe was more authentic than Lijiang. With horse drawn carts and metal smiths and children running about the place. At night time they build a bonfire in the square and do traditional dancing around it.

To get out of the rain during the day we went into what we thought was a cafe for some tea but it turned out to be a new inn and the girl took over an hour to make us 2 cups of tea so we got it for free (in the end!). To be honest we didn’t mind the delay as it was pelting it down at the time.

Dinner was almost a problem but we managed to find a place to eat that at least had pictures this time and we had our first taste of the local grog – Dali Beer!

The walk back in the dark to the guesthouse was scary but a bit of a laugh!