Almost recovered from the party town of Vang Vieng we boarded the local bus to Luang Prabang. The journey was loooong and slooooow as we made the trip up the mountains.7 hours later and after several stops so the driver could deliver items and pick up friends, we finally arrived in the city. 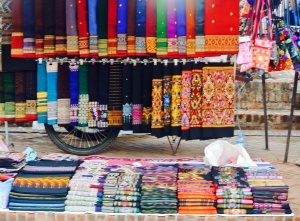 The street taken over by the market 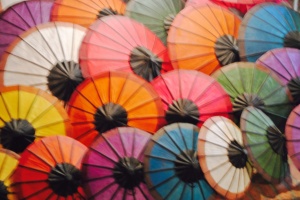 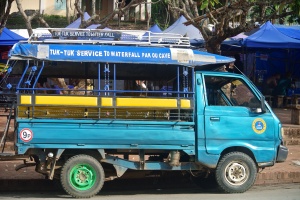 The street was too narrow for the tuk tuk

Finding the guest house was fun as the night market had started so the tuk tuk driver had to drop us outside the Old Town. Navigating our way to the guest house with no map and ducking and weaving thru the market stalls. John careful not to bulldoze down the tent-like structures. 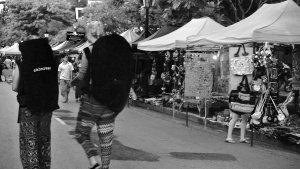 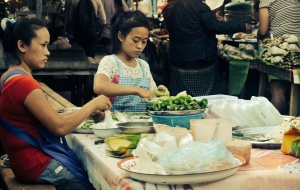 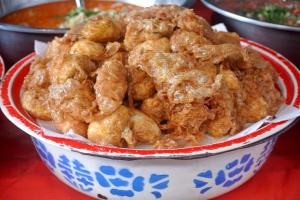 After a few wrong turns we reached Sayo guesthouse, the room was a concrete shed- it felt like we were sleeping in the outhouse in Northfield Avenue. Oh well it was cheap and included breakfast.

Not wanting to spend long in the outhouse we struck out to explore. We stumbled across a local charity restaurant called Tamarind and it seemed we were very lucky to get a table. Apparently this was the place to eat in the city. 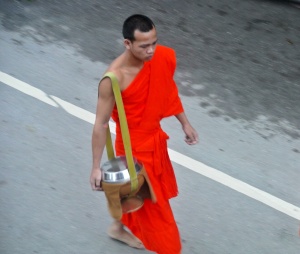 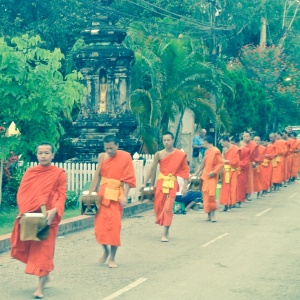 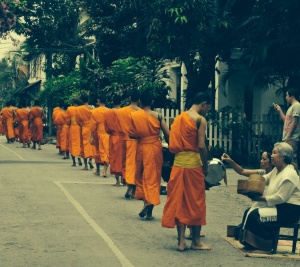 An early night was followed with a 5.30am rise to watch the giving alms on the local streets. This is where the local people present food to the local monks. Tourists are invited to join in but we both agreed it wasn’t appropriate so instead we stood back and watch and took some snaps.

At just after 6 we went back to sleep, waking up in time for breakfast of course. Hunger sated, we struck out for the day.

Luang Prabang was the former capital of Laos and since 1995 it is designated as a UNESCO World Heritage Site. One fellow traveller compared it to a very busy Hoi An Town and they were correct. While all the shops and guesthouses have the same look, whitewashed walls and dark wood features the place is a bit busy. 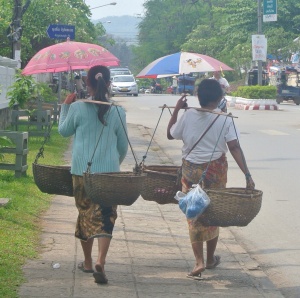 The Old Town is spread out over a peninsula that is flanked by the Mekong river on one side and Nam Khan River on the other. Our first port of call was the old Royal Palace (Ham Kham) that now serves as a National Museum. 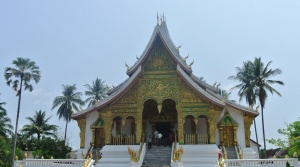 Set in some walled gardens this museum was interesting for a few reasons. The Vintage Car collection was not full off Mercedes and Rolls Royce’s, but had a Lincoln Continental and a banged up Citroen as well as traditional carriages. A nice touch was a gallery of all the Royal Chaffeurs and some information about them. It’s the first palace museum I have ever been where the servants get a mention. 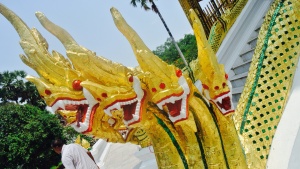 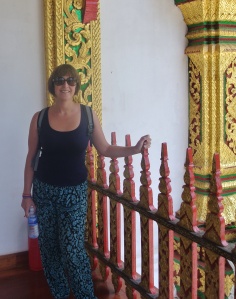 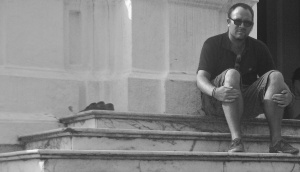 Also impressive was the collection of State gifts to Laos from other countries. Beautiful artwork from Japan and China adds contrast to plaques bearing the Laos flags that were included in the Apollo Missions to the moon. The Australian entry in the collection was a battered looking Boomerang!!

Next we went to see some of the vast number of monasteries and temples dotted around the town and which contributed to its recognition as a UNESCO site. 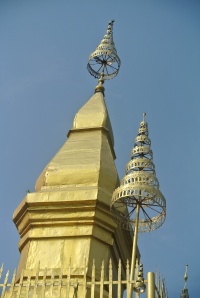 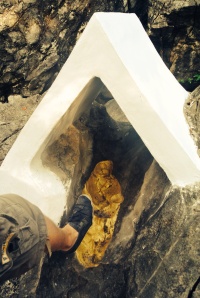 On top of the hill that dominates the town is Phou Si Temple (Pronounce with care!). From the top you get a great panoramic view of the town’s hinterland. Also up here are a host of Buddha statues and an imprint of his foot.

Another Temple and working monastery is Vat Xieng Toung. This is where the procession of monks erupt from to receive alms in the morning. Inside is a huge carriage and impressive detailing on the temples. We had to wait a bit for pictures as two ‘older’ Australian tourists were trying to outdo one another with their camera knowledge and picture placement. The way they berated one another was like Statler and Waldorf from the Muppets. One of them in his eagerness almost knocked over a priceless Buddha statue. 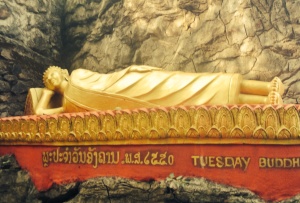 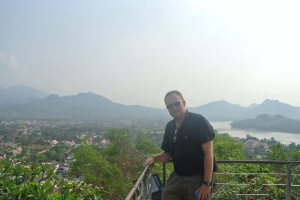 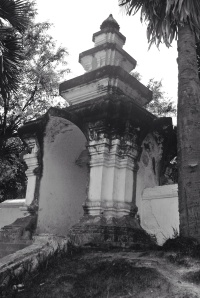 Buts it’s not all temples and monks that get us going. We also made two trips (it was closed the first time) to the UXO Visitor Centre just outside the main town. It’s here that the tough work of clearing landmines and other nasties is coordinated from for the province. They opened a small visitor centre a few years back. 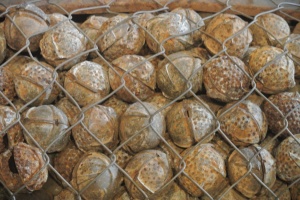 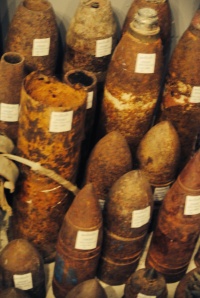 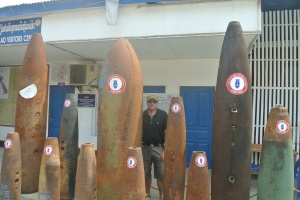 To round it off we did two other activities which we will talk about in the next post. Any guesses at what they were?

← Weekly Photo Challenge: On The Move
Filters and Fashion →