Back when we first arrived in Sydney in September 2014 we had our first taste of the Sydney Opera House within those first exploratory weeks. We attended a showing of Cirkopolis By Cirque Eloise – performed in the main theatre.

Roll onto January 2016 and with John turning 32 a chance opportunity arose to go back stage and see how every show, concert and matinee is put together. We would get a to peek behind the curtain.

It would be an early start that morning as the tour commenced at 7am, and we had to check-in at the Stage Door beforehand. Our group was not too big with only 12 people including ourselves so it didn’t take long for each of us to be greeted, receive our VIP passes and stow our bags away. We were also given an order form for breakfast. One of the best things about the tour was that it included a breakfast in the Green Room, a place normally reserved for performers! 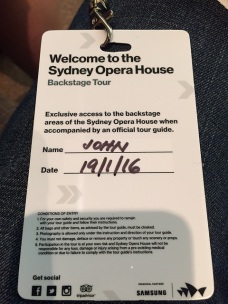 There are 5 venues under the one roof ranging from the signature Concert Hall down to the pokey Studio and the best thing about this tour was that we would get to explore the lot of them – starting with the basement of the Joan Sutherland Theatre.

Home of both the Australian Ballet Company and Opera Australia. This is where all the scenery and large scale props are held, in anticipation of use in the stage above.

Opera and Ballet Concerts are generally run as part of a season alongside numerous other productions. You might have Swan Lake (Ballet) on a Monday Evening and then a performance of Italian Opera – Cossi Fan Tutti on the Tuesday Lunchtime. This necessitates the use of modular scenery and stage decoration and this ‘swapping in and out’ is facilitated by an enormous lift behind the stage – that transports the various items up and down. 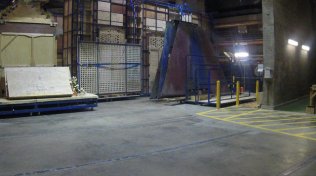 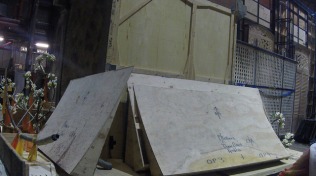 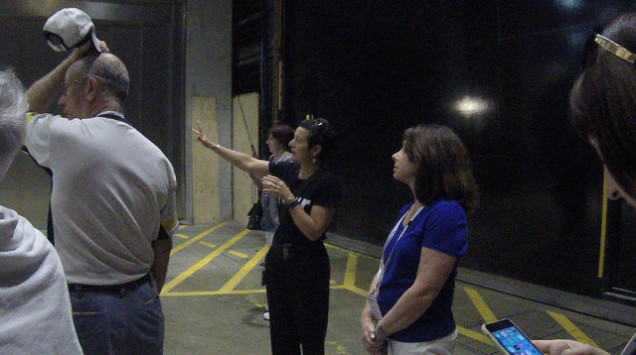 During our Tour we were surrounded by sections of a 1930s Berlin bohemian burlesque bar (Gale Edwards’ production of La Boheme, exotic temples and statues for The Pearlfishers and even a full mock 2 story house for The Barber of Seville. We had to be careful with our photography as the Opera House does not own anything belonging to the productions.

As we made our way up the side stairs up to the backstage area, our guide filled us in on who would normally be working back stage and their various roles culminating in a

The venue has seating made of white birch timber with red woolen upholstery, an extensive fly system and flexible staging. Up to 70 musicians can be accommodated in the orchestra pit, and on this particular morning there happened to be a new conductor in town… 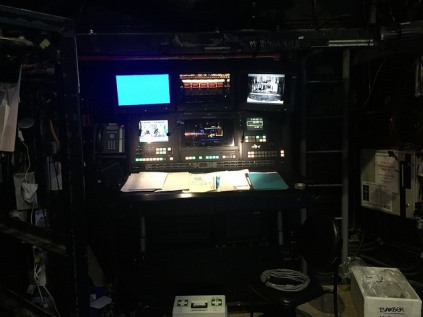 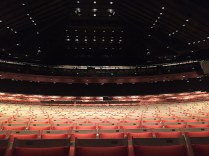 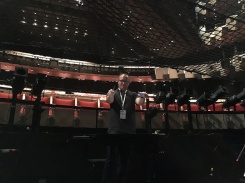 The Concert Hall contains the Sydney Opera House Grand Organ – one of the largest in the world with over 10000 pipes. We were very lucky to be allowed on the stage – Bucket List tick!

After the two main theater’s we were brought down to the Dressing Rooms and the other 3 smaller studios. One of the more random bits of trivia was surrounding the original wind machine located behind the main theater. As the design of the Opera House changed it became apparent that the wind machine, which had been built in Germany and installed, would not be up to scratch. By the time it was decided to send the wind machine back to Germany the entire Opera House had been made a UNESCO World Heritage Site. This meant that everything had to remain intact and maintained to full working order. The Wind Machine that was never used once has since been kept in tip top condition. 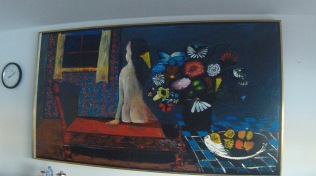 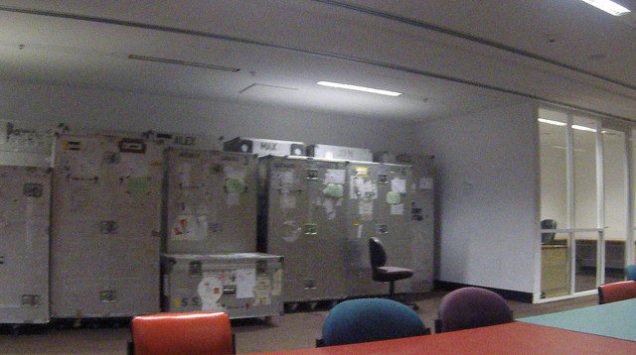 One of the Dressing Rooms we were shown was named after the Australia’s favourite Opera singer – Joan Sutherland.

Dressing Room 15 was renamed after the ‘Voice of the Century’ favoured it for use during the years 1974-1990.

All that was left was a sumptuous breakfast in the Green Room before finishing the celebrations that night with a cake and some drinks with friends.